Capcom's Street Fighter IV is a well-known name among arcade fighting gamers. After the release of Street Fighter III: Third Strike, players had to wait ten years for the show up of the fourth version on February 17, 2019, in North America.

In the game, there is a character called Ken Masters, which is chosen by a large number of unprofessional players. "Ken Flowchart" became a term for a character who always fights the same way by low-skill players (also referred to as "noob" or "scrub")

Ken Flowchart became a common joke during the Street Fighter IV period. It is viral on different fighting game forums such as Shoryuken.com and GameFAQs.

This joke is about how simple a character can play. It's also used when somebody wants to complain when fighting against this type of player.

This phrase first appeared from a graphic post on Capcom's blog. It is a term used to describe the strategy of players who choose Ken in Street Fighter IV. Since almost all low-skill players select this character, the strategy is around 90% predicted.

This character becomes quite ridiculous as his action repeatedly comes out the same. The joke is that despite all the decision trees in the visual plan, the solution always ends with Shoryuken. Even most of the time, the uppercut tactic is ineffective; many players still do this in the match.

Why Does Ken Flowchart Become Popular?

The Revival Of Fighting Games

In the past, the fighting game genre has faced the risk of being eliminated. However, the year 2009 is marked as its turning point.

The revival of fighting games that year started with many popular games' comeback. The most remarkable among them is Street Fighter IV.

Compared to other categories, fighting games are not the best, but they gain more attention. Ken Flowchart again becomes trendy and is reposted on different websites, making the fighting game community expand.

Ken is one of the most popular characters during the time of Street Fighter IV. Ken Flowchart is a phenomenon that none of the players do not know about. This man is a blonde, cool American character. Though his moves and strategy are predictable, he is the favorite option of many gamers.

Capcom was aware of the viral trend and took advantage of it.

When talking about Ken's strategy, people mostly talk about the fierce Dragon Punch. It's almost like his exclusive move.

His two cool win quotes: "See? The stronger fighter always wins. It's as easy to understand as a flowchart!" and "You know my moves, don't you? Why'd you just walk into them like that?" increase the sense of humor.

The joke was made for other characters from and not from Street Fighter IV. The chart also results in a derivative in other games such as Ice Car. Mash Ultra even printed this viral picture on T-shirts for commercial purposes.

How To Use Ken Flowchart?

People think the main problem here is its simple and predictable tactic. Even if people can guess his strategy, Ken would stick to it. He does not adjust because he thinks that is the best way.

When you think deeper, the problem is not with these patterns themself but with the players who use them. It implies that the players are simple and somehow rigid.

Usually, it is easy to win when you fight with these "flowchart-ers". The chart is about the character and about players whose strategy can be broken down into one or two endpoints.

As mentioned above, the problem lies in the players. Let's look at the example when Ken is fighting with Ryu. After Ryu finishes his Hurricane Kick, there are different ways to block his move.

Let's make all these options into a visual strategy with Hurricane Kick centered. We will have nine branches, which is nine different tactics. Ryu needs to guess which one among the nine options is chosen, which is more like an interesting mental battle.

Use The Flowchart For Proper Strategy

The term Ken Flowchart is mostly used negatively, but it is not every time just for fun. If people know how to use it, it can improve the mental aspect of the fighting match.

For instance, in the scenario above, the chart can help players visualize the game and the possible tactics of the opponents. Players can point out as many strategies as possible to "solve" the match.

You can read your opponent better than he reads you by practicing this. This analyzing method helps you choose a strategy better. 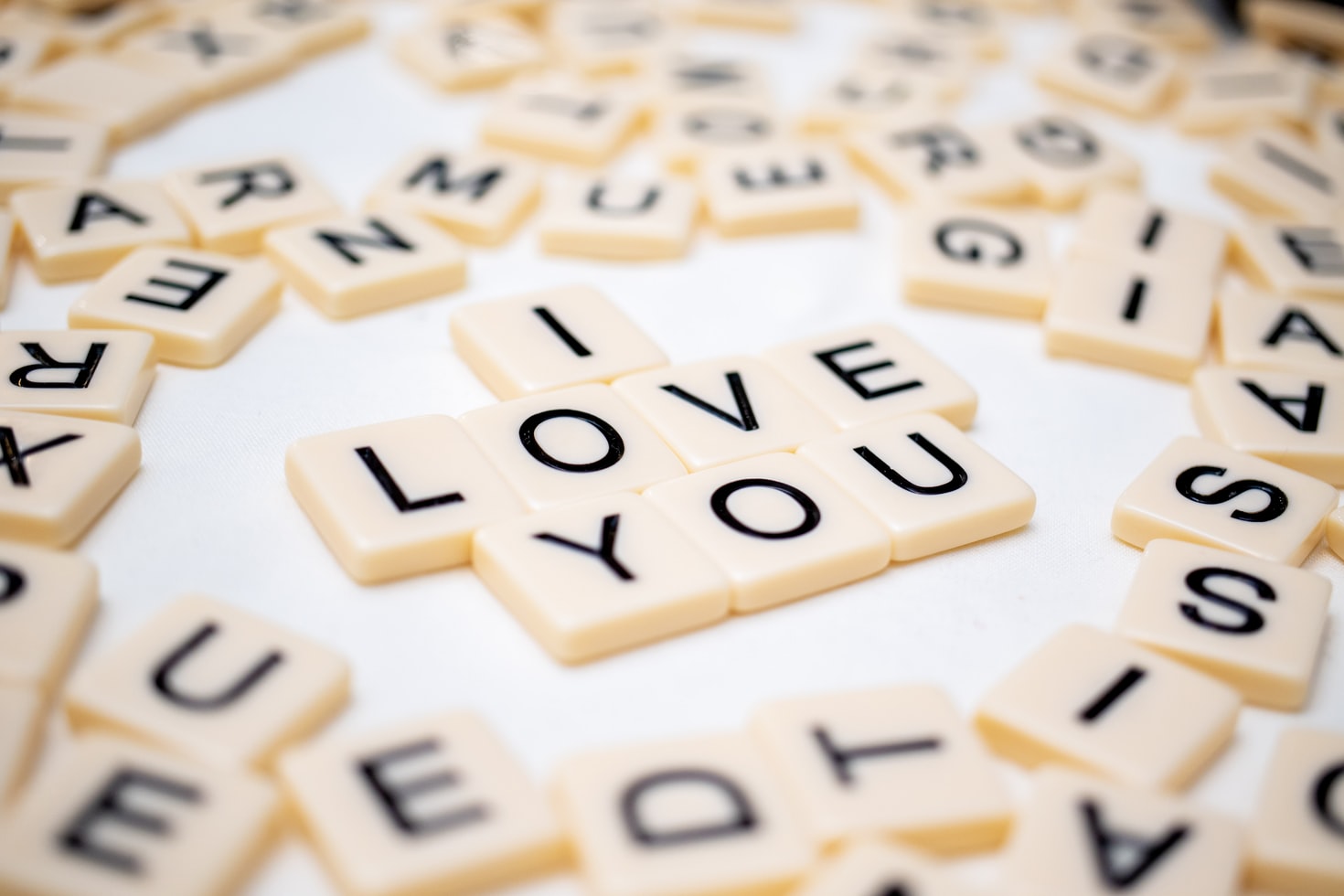 Should I Break Up With Him Flowchart 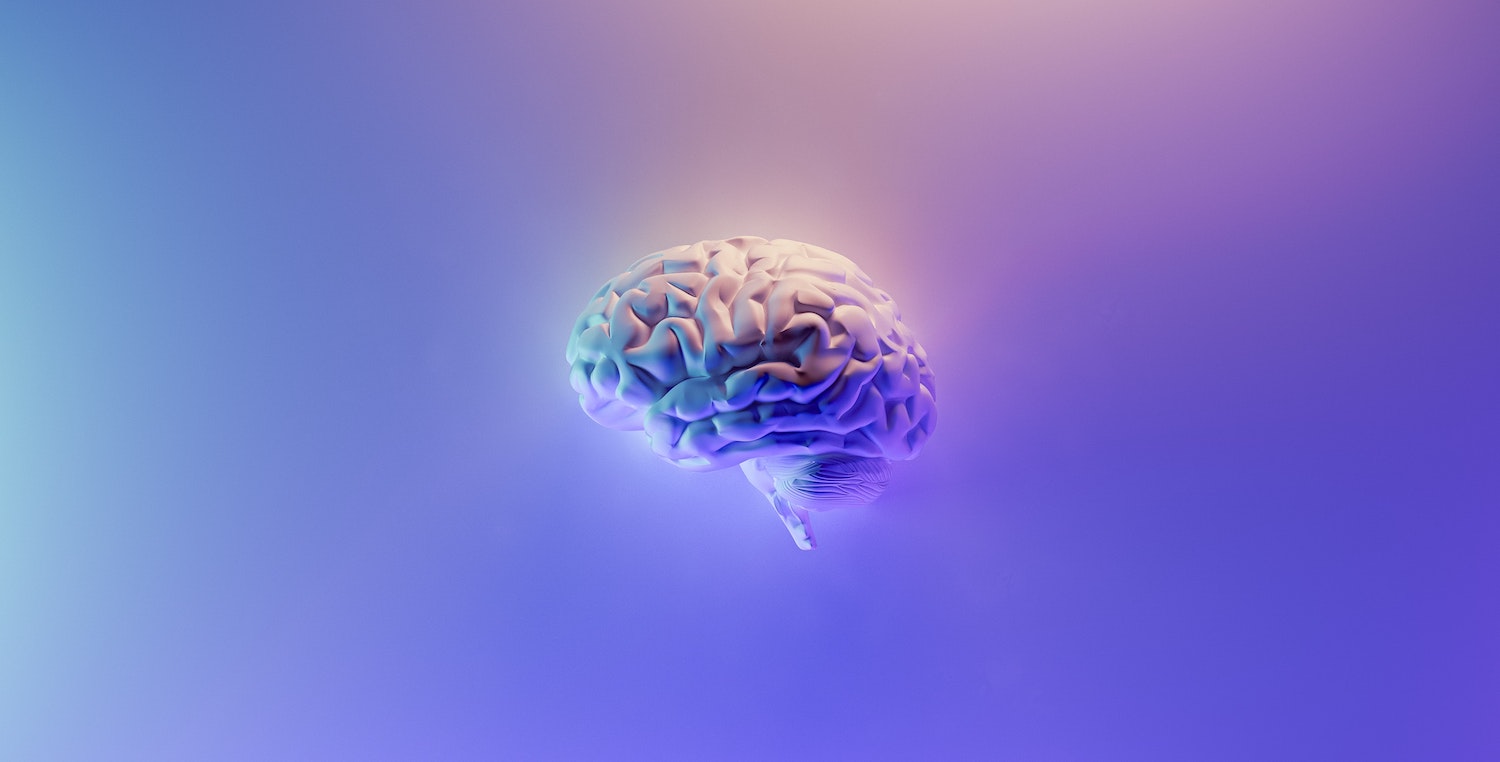