How to Kill a Unicorn, Mark Payne - Book Summary

How to kill a unicorn writes about how to approach groundbreaking projects and deliver great results. The book is the path to innovation with very real situations encountered by Fahrenheit 212 Consulting.

Executives who want to bring about breakthrough innovation or entrepreneurs who want to learn about innovative projects will learn a lot from this book.

Mark Payne is the co-founder, president and Head of Concept Development of a highly successful innovation consulting firm called Farenheit 212, with offices in both London and New York. His company has been called a "focal point of innovation" by Esquire magazine, and his advice has been featured in numerous magazines such as Fortune, Businessweek and Wired.

“You will completely change the way of thinking to create a breakthrough in business thanks to the practical lessons that the book brings.”

Are you familiar with the land of unicorns? You know, the land that sparkles with rainbows – where everything has magic. That fantasy land is where all great ideas are born – and where they stay forever.

In business, an idea is labeled as unicorn if it looks great at first but can only operate and generate profits in the imaginary world.

In this summary, you'll learn how to let go of these fanciful ideas and create real breakthroughs. The examples given by the global innovation company Fahrenheit 212 will help you understand how to come up with ideas and solutions that are both creative and workable in practice.

Build a diverse group and let them debate

Fahrenheit 212 is a global innovation company founded by the author of this book. Even if you haven't heard of it, you should at least know Samsung, Coca-Cola, Nestlé, and Toyota. It was Fahrenheit who helped these major corporations develop groundbreaking ideas, strategies and products.

So what can Fahrenheit 212 teach you about innovation?

First, team up with members with different personalities and strengths. In Fahrenheit, they create dream squads with “money and magic”. They combine money experts – “witches” in the fields of commerce, finance and strategy – with experts who have the ability to magically navigate the needs and desires of their clients.

What makes this duo so good? Try to consider an idea or a tactic that is creative and attracts customers but is not profitable. Without the revenue, the idea wouldn't be viable in the long run.

See how this advice from Fahrenheit works in practice.

To turn Samsung's new LCD transparent screen into a profitable technology, Fahrenheit assembled a team of analysts and financial experts (Money) with designers, writers, engineers. and film producer (Magic). Together, they come up with innovative solutions for products that are both profitable and strategically scalable.

Next, to come up with great breakthrough ideas, forget about brainstorming for answers – try arguing with your teammates instead.

A 2003 study conducted at UC Berkeley showed that debate and criticism are more likely to promote rather than inhibit the development of ideas.

After 20 minutes, the debate group came up with more creative ideas than the group that just brainstormed and listed ideas. This shows the importance of constructive criticism and diversity of opinion in the process of creating creative breakthrough.

Let's innovate by understanding the concerns of customers and businesses

So you have assembled a dream group. What is next? Take a look at how Fahrenheit's team solved the problem of a bank in Dubai where, on average, customers bought just two of the bank's products and ignored many other services.

Fahrenheit approaches this problem from the customer's point of view. Getting closer to customers helped them uncover the source of the problem: Customers didn't fully trust the bank. They fear that the conditions of the product will change in their favor, and so they try to limit their risk by buying only two products.

With this in mind, Fahrenheit began examining every aspect of the bank's business, from its IT system to its profit and loss announcements.

And soon the truth was revealed that the bank's products were being "boxed". Often, the initiatives of the departments are completely unrelated to each other. Each product also uses different software, making it impossible for customers to see the benefits of combining different types of accounts in the bank.

Recognizing the problem in both the customer and the way of doing business, Fahrenheit's team was ready to tackle the problem.

They created an IT team and a product system called Mosaic that combined the different products of the bank. For example, if you open an account, the terms of some other service – the interest rate on a car loan, for example – will be adjusted more favorably.

In addition, Mosaic works very smoothly on tablets, ensuring that customers can conveniently see how the numbers change with the conditions of the new products. This builds trust because customers are reminded of the potential financial benefits rather than the risks of having a wide range of assets in the bank.

To create successful breakthrough projects, don't forget the "how" between the words "wow".

Have you ever had an idea flash like a light in your head, making you proud, extremely happy? When we suddenly have an idea, it often brings a feeling of refreshment – ​​to the point of having to say “wow”

“Wow” refers to big ideas that seem equally likely to appeal to both creators and customers, ideas that have the potential to change a declining market or create new products. , the service is really new and valuable to the society.

But before you get carried away by such visions, remember that just feeling inspired is not enough. “Wow” must be accompanied by “how”.

The actual part of the project – how you can make “wow” a reality – is just as important as the initial burst of inspiration. So, ask yourself questions like “How are we going to do it?”, “How much will it cost?” or “How do we make a profit?”

Ignoring the "how" question is like preparing a delicious dinner of grandiose dishes that you don't know how to do.

Critical improvements aren't just a matter of having those moments when you say "found it!". In fact, it doesn't need to appear first. You should start with “how” questions – those are logical tasks, like looking at the finances and efficiency of your business. From there you can find your way to breakthrough ideas and dominate the market.

Come back to the Fahrenheit team to see how they apply this when dealing with the Dubai bank.

Instead of relying on “wow” factors for inspiration, they first ask themselves a lot of “how” questions, like “how do we combine these disparate businesses into a single unified business?” most reliable?”. This then leads to the conclusion of linking different banking products.

We've heard a lot of stories about startups with big innovations buried in garages or dorm rooms.

Now everyone wants to imitate the way of startups, including established companies. Medium or even large companies often come to Fahrenheit 212 with the desire to have many disruptive and bold strategies to make startups grow.

Let's take the example of an out-of-town craft distillery called Tuthilltown Spirits to dissect. This startup adopts strategies that are so “obvious” that they make perfect sense to outsiders.

When Tuthilltown Spirits entered the market, the founders understood that they were competing with distilleries that were decades or even centuries old.

As a result, they clearly think it's important to find a way to age their whiskey quickly. They do this using crates much smaller than those found at most other factories. They also experimented with honeycomb-shaped holes in the barrels to speed up the aging process.

And unlike most other wineries, they also produce a wide range of whiskeys. This was a natural decision, because they were working with local farmers and with the different types of rice produced there.

Another obvious in-house solution is to use regular half-size bottles for distribution. They do this because although their alcohol production is quite low, they still want to reach many retailers.

This idea has actually been very successful. Because the smaller bottles are easier for petty thieves to steal, store owners often place them in a visible location as a precaution. This gave the company a display advantage.

So if this is how innovative startups are, what can established companies do? We will discover in the next chapter.

Companies have made innovation by asking the right questions, not rushing to fix minor bugs

When you come across a problem at work, do you immediately start trying to avoid it or solve it as quickly as possible?

If you do, you're on the wrong track!

To show that quick fixes don't work, consider a multi-billion dollar hotel brand. First, the problem was: The company found that fewer and fewer high-profile customers were returning to the hotel. Worse, they are having a hard time coming up with ideas to attract customers that competitors can't reach.

While premium chocolate on pillows or scrumptious caviar on frozen ice may set a hotel apart in the short term, it won't be long before competitors follow suit. similar idea.

To really stand out, the hotel brand wanted to develop a groundbreaking loyalty program that attracts returning customers in the long run.

So the Fahrenheit team was called again, and their first act was simply to ask the customer why they stopped coming to the hotel. They replied that once they achieved a platinum membership, they had no incentive to go back. They reached the top so they had to book another hotel. In other words, they weren't really loyal at all; they just enjoy climbing the ladder of loyalty programs.

So here's the real problem hotels face: How can they create true loyalty among customers? Unlike the unlimited loyalty we have with friends or family, hotel loyalty programs run for only 12 months. The customer is then forced to return to adjust – a policy that doesn't appear to create loyalty.

Fahrenheit solves this problem by offering its loyalty program a lifetime insurance plan. Once the customer reaches the highest loyalty point, the hotel will not have the results withdrawn at the end of the year. In this way, the hotel's loyalty program is like a real relationship between best friends – lasting and reciprocal.

Creating breakthrough solutions is about approaching problems from two sides – the customer side and the company side. If either is ignored then the solution is not good or sustainable. 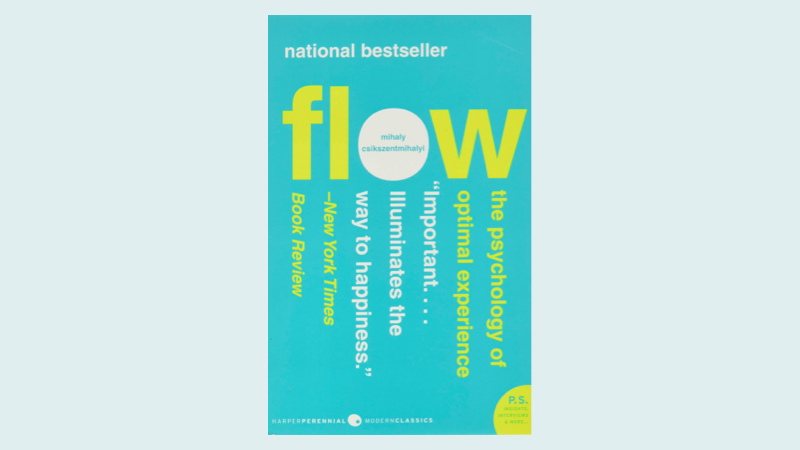 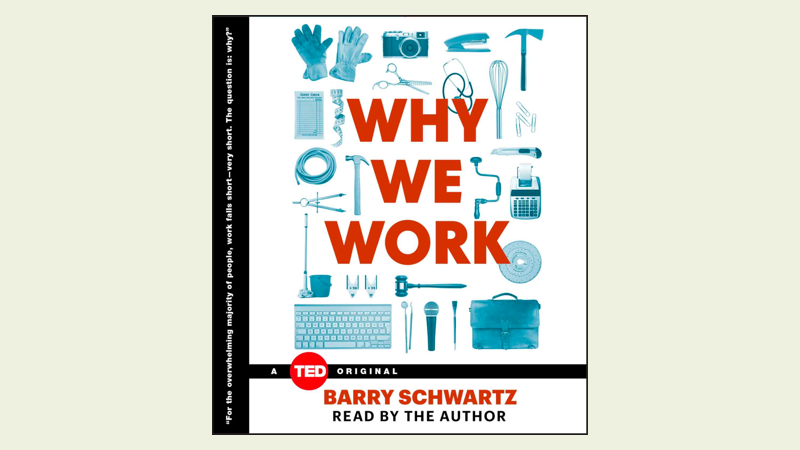 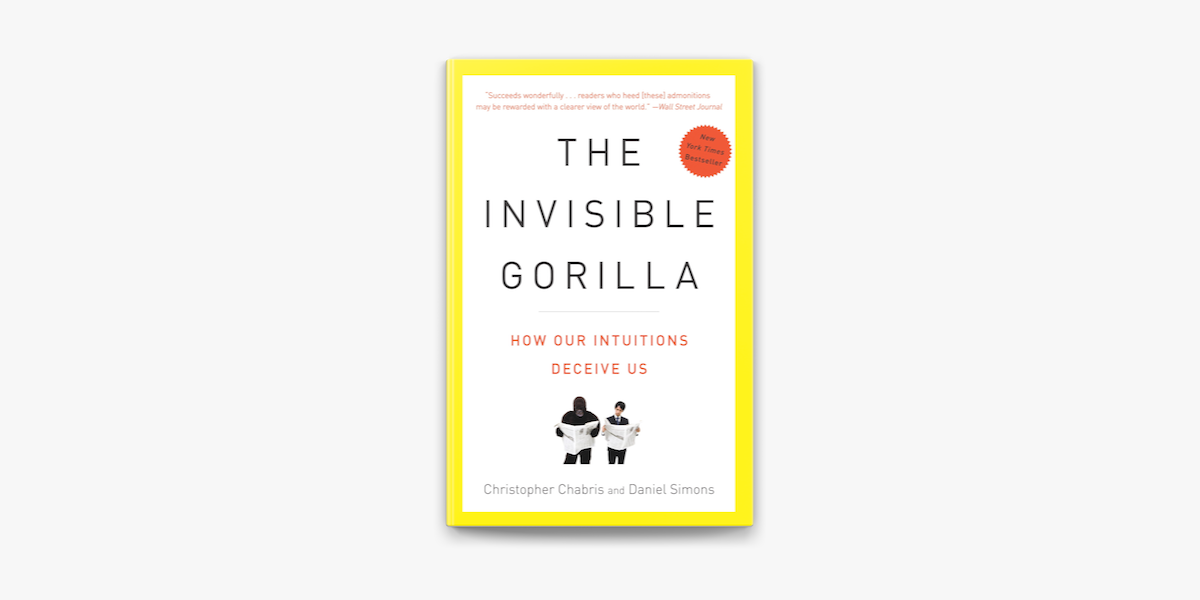 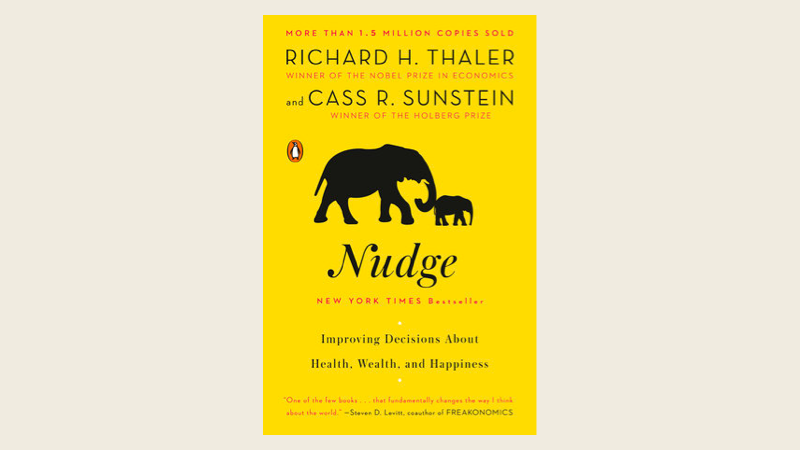 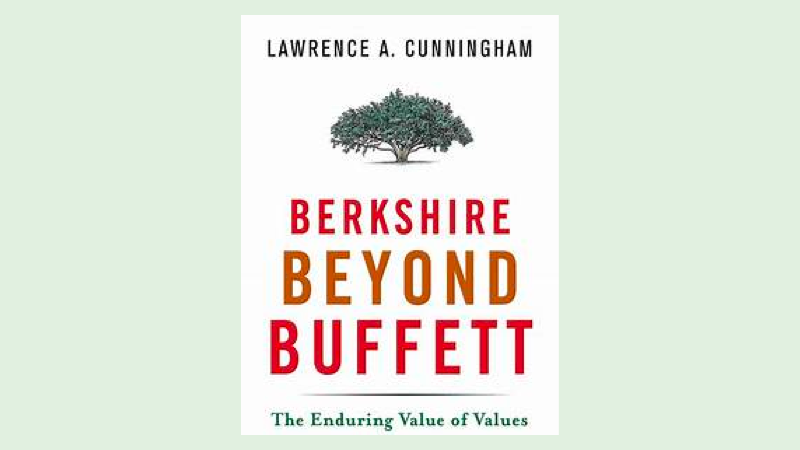 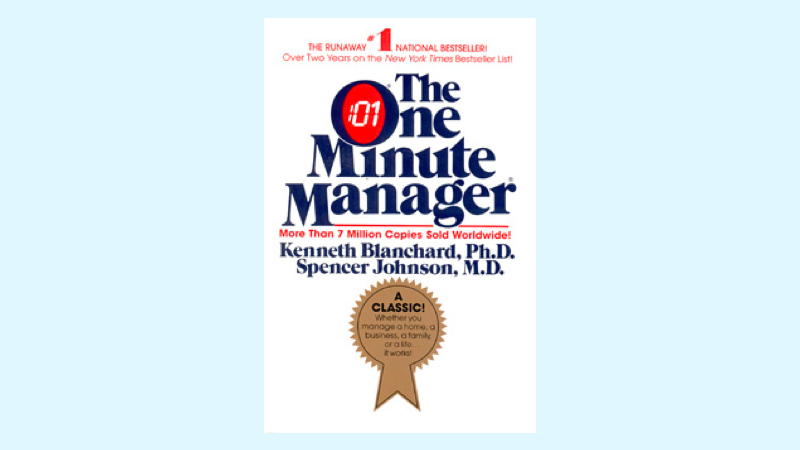 The One Minute Manager - Book Summary