Missing Microbes (2014) helps discover the magical world of viruses in the human body. The book sheds light on the role of bacteria - tiny organisms that keep the human body healthy, and also explains the dangers of overusing antibiotics.

Bacteria - an inevitable part of humanity

If 3.7 billion years of evolution are considered as one day, bacteria have existed since the first seconds. Between 96 and 47 seconds before 12 o'clock, human ancestors began to appear. And we humans appeared just two seconds before the end of that 24-hour period!

Bacteria have existed for billions of years, and without them there might not be any life on earth. In fact, for the first three billion years, bacteria were the only living things on this planet. They play an important role in the chemical reactions that ultimately create the biosphere – the totality of global ecosystems on which we and all other multicellular organisms live.

Although not visible to the naked eye, bacteria are everywhere around us in incredibly large numbers. We should be grateful for the bacteria. Without them, we wouldn't be able to breathe or eat. And although we humans are completely dependent on bacteria, the opposite is not necessarily true: bacteria will continue to grow without us.

It can be said that bacteria are an important and indispensable part of humanity. But we should also not forget that they themselves are the cause of many life-threatening diseases.

Humanity could have been wiped out without antibiotics

For centuries, there was no greater threat to mankind than disease caused by bacteria.

Originally, from the early days of human history, epidemics were not a serious problem. When our ancestors were still living in the form of tribes, the bacteria that cause disease, no matter how dangerous, were not able to affect the entire world because the population was divided into other tribes. together. If an individual gets sick, there are three cases: either nothing happens, or the whole tribe dies from the infection, or some get sick and others become immune. Either way, the pathogen is still trapped in the closed system, it cannot cross the tribal limit. In order for an outbreak to become a real epidemic, a crowded, more crowded environment is needed: cities.

The worst epidemic in history was probably the Black Death Plague, which began in 1347 and wiped out a third of Europe's population within 10 years.

Over time, cities grow, the more densely populated, the easier it is to spread pathogens. Despite improvements in sanitation, deadly epidemics such as cholera and smallpox remained a problem even in the nineteenth century.

Fortunately, thanks to the work of Alexander Fleming, we are no longer helpless against pathogens. In 1928, Fleming discovered and developed the first penicillin antibiotic. This discovery is the foundation for the modern antibiotics we are taking.

Antibiotics have saved many lives

The development of antibiotics was one of the greatest medical breakthroughs of the twentieth century. Without this medicine, countless people would have died from diseases that today sound simple.

Nowadays, antibiotics are everywhere even in food. Most antibiotics in the United States are not made for humans, but for plants and animals. There are two main reasons for this: Firstly, due to the unsanitary conditions on the farms, using antibiotics helps the animals to have higher resistance, less infection. Second, antibiotics promote growth, bacteria that survive antibiotic treatment help animals gain weight quickly. In short, antibiotics make food production more efficient.

However, the use of antibiotics with livestock is very harmful to humans because toxic antibiotic residues remain in food and domestic water, while bacteria living in plants and animals grow into bacteria. antibiotic-resistant bacteria.

Overuse of antibiotics causes the microbiome to change

Antibiotics are not as safe as drug companies advertise.

Antibiotics work wonders to help you get rid of the pain immediately or stop the infection, but at the same time, overuse of it also deprives the body of some necessary bacteria because in the process of antibiotics and disinfectants. Germs kill harmful pathogens, they also destroy other harmless bacteria. Changes in the microbiome cause the immune system to weaken or the body to produce antibiotic-resistant bacteria, resulting in increasing rates of obesity, diabetes, asthma and cancer.

Take, for example, the case of Peggy Lillis, an otherwise healthy 56-year-old woman. She was given antibiotics during a minor dental surgery in March 2010. Only a month and a half later she died, the cause of death was diagnosed as Clostridium difficile (C. diff). Small amounts of C. diff can be found in the intestines of healthy people and are usually limited by competing bacteria. But as soon as these competitors are killed off—mostly by antibiotic use—C. diff rapidly spreads and destroys the intestines, producing a toxin that destroys the colon wall and allows the poison to enter the bloodstream. .

Even a normal antibiotic can weaken the immune system. This was demonstrated by the 1985 Salmonella outbreak in Chicago that infected 160,000 people and resulted in several deaths. The culprit of this outbreak was a supermarket milk. When the health authorities conducted a study with infected people, they found that those who drank milk containing the antibiotic within the past one month were five times more likely to develop the disease than those who had not. is different. It is clear that antibiotics help people to stave off known diseases but also bring about new epidemics.

A lot of people are overusing antibiotics than necessary. This causes the body to develop resistance to antibiotics and develop new diseases.

If you're not a doctor, it can be difficult to know if you really need antibiotics, so always tell your doctor that you don't want to take antibiotics unless there's force majeure. It's the same with young children, before giving an antibiotic to your child, check with your doctor to make sure it's really necessary.

Prebiotics (oligosaccharides FOS, GOS, inulin…) are non-digestible food fiber; Found in soybeans, raw oats, whole wheat, onions, bananas, garlic, artichokes, grapes and breast milk. Prebiotics are food sources for probiotics (helpful microorganisms that live in the gut). Thanks to prebiotics, beneficial microorganisms have stronger conditions to grow, thereby improving the digestive system for the host. Prebiotics are less digested in the stomach and small intestine, becoming a food source for beneficial microorganisms of the large intestine. In addition, prebiotics act as a fiber to help improve the digestive system.

However, the effectiveness of prebiotics has not been clearly proven, despite the fact that many people have used it and the feeling of well-being has improved significantly, not except in cases where the positive effects are just a placebo effect. - has a psychological effect but not a physiological effect.

Prebiotics and probiotics are still new concepts, they will certainly receive more research attention in the future.

Antibiotics are useful, not only in treating human diseases, but also in enhancing the growth of plants and animals. But with that also comes risks: they both kill harmful bacteria and kill beneficial bacteria essential to life. 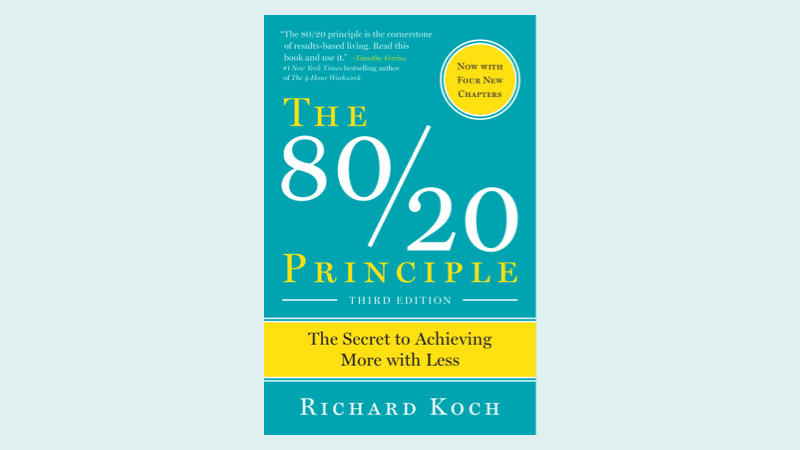 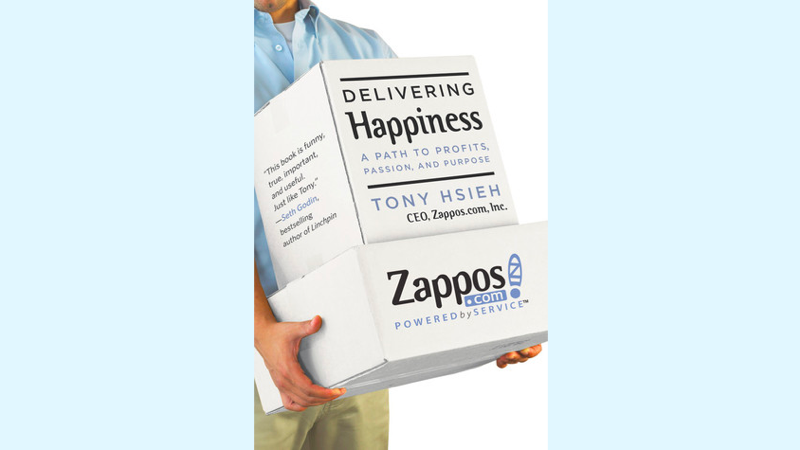 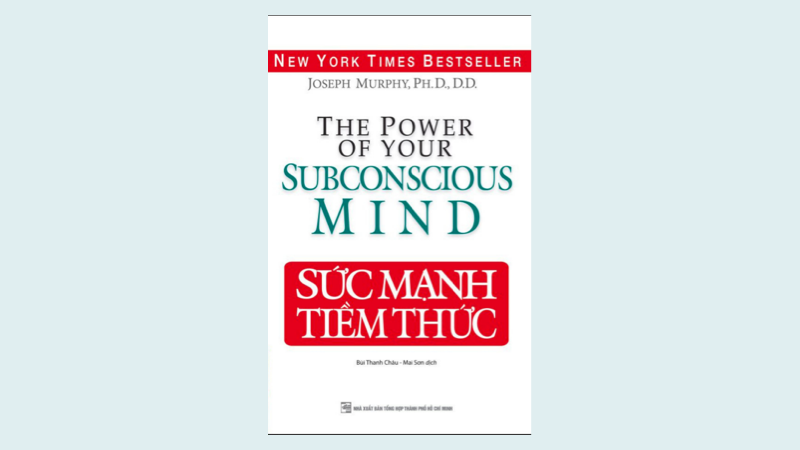 The Power of the Subconscious (Joseph Murphy) - Book Summary 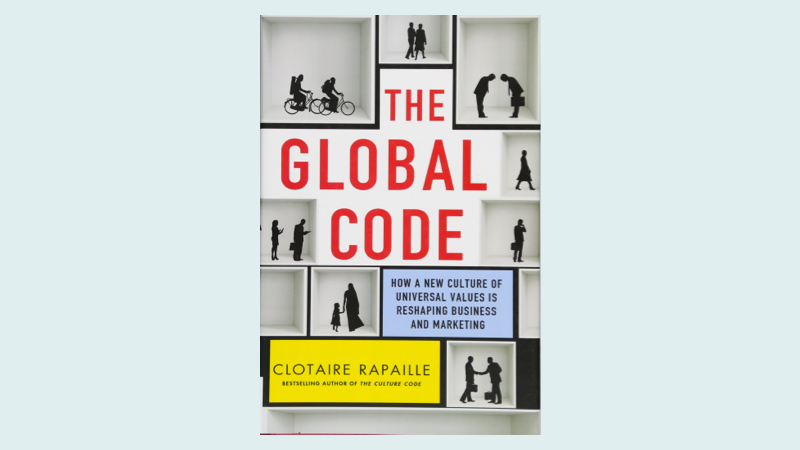 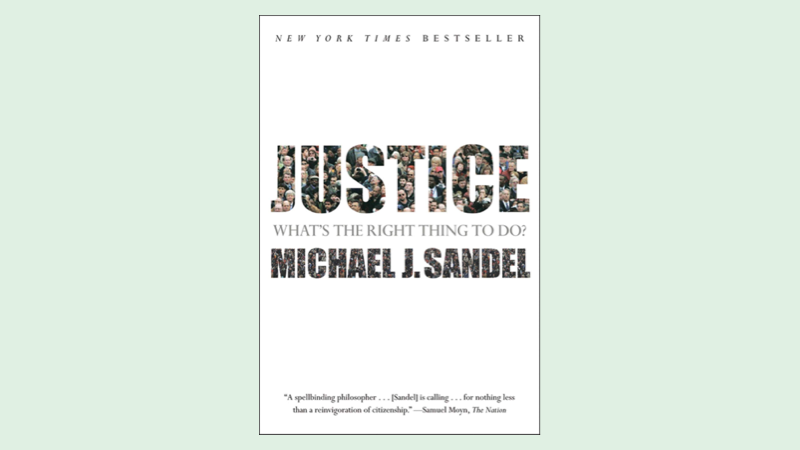 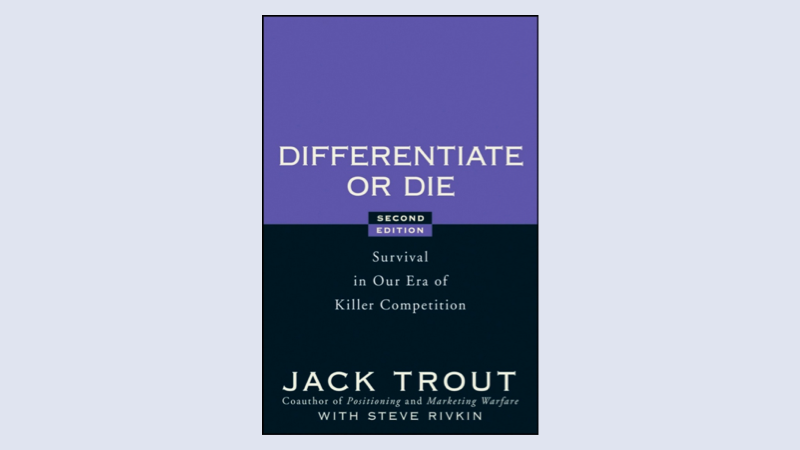