At 19, Bennis was the youngest infantry commander among the Allies fighting in Europe during World War II. Returning to study at Antioch School in the US, he met his teacher McGregor in Douglas, a breakthrough administrator who was also influenced by Abraham Maslow. After group studies, he wrote about new forms of organization and coined the term “unconformity” to contrast the word bureaucracy. He earned his doctorate from the Massachusetts Institute of Technology (MIT).

Bennis is president of the University of Cincinnati and Executive Vice President at State University of New York, and teaches at MIT's Sloan School of Management, Harvard and Boston Universities, INSEAD, and the Indian Institute of Governance in Calcutta. His other books include The Organization of Geniuses (1997), co-author: The Power of Collaboration (1999), and the autobiography A Life Invented, Values, and Moments That Determined Creation How to lead (2002) with Robert J. Thomas. Be a Leader is published in 13 languages.

Bennis is the Founder and Professor of Leadership Institute, Marshall School of Business, University of Southern California at Los Angeles.

Bennis is more than just a figurehead in the field of leadership research. He is also known for his bestselling books. In 1985, he co-wrote Leaders, based on observations and interviews with 90 American leaders, from astronaut Neil Armstrong to McDonald's founder Ray Kroc. The conclusion in the book is that anyone can learn how to be a leader, and have much needed leadership skills than we think.

Leaders is a classic business book that analyzes the nature of leadership. Becoming a leader goes more deeply into the individual, helping you master your leadership skills while the world around you is changing. The second book is the product of an in-depth conversation with a younger group of people, 28 years old in all, including director Sydney Pollack, feminist author Betty Friedan, and Herb Alpert, musician and playwright. Founder of A&M Records.

“What is true for leaders, regardless of the consequences, is true for each of us. Only when we know we are trained to be and we want to create it can we begin our lives – and we must do so despite our unconscious collusion. people and events against us”.

Being a leader brings a lot of insight. Perhaps the key point and theme of the book is this: True leaders don't care about proving themselves. Above all, they just want to be able to fully express themselves. Worrying about self-promotion represents a limited and rigid vision. Meanwhile, leaders, if they want to express themselves to the fullest, must always be proactive and creative. For Bennis leaders, life is not a competition but a dedication. A well-organized education and society often follows the stereotype of a leader: “What we need to know is less than what we are told to know.” True learning is the process of recalling what is important to you. Therefore, Become a leaderis to return to your true self every day.

A leader is someone who creates his own life. Because to be a good leader, you have to have a good vision and that usually stays with you for life. When someone thinks they can't lead, or don't want to lead, it's because they're afraid of their ability to manage and persuade. But leaders are as colorful and diverse as people, and the main difficulty lies not in whether you have to take responsibility or not, but how you get out of mediocrity and compulsion to truly master yourself.

According to Bennis, being a leader requires:

Have a valid vision: first, leaders must appreciate their reality (what they believe is possible) and then consider the big things.

Independent, unique: “Leaders learn from others, but not created by others”.

Always be creative: create something new, sometimes you need to refresh yourself. Your abilities may be limited by genetics and environment, but leaders know how to work within that limit and create uniqueness.

Take the time to think, which helps bring in answers and solutions.

Strong faith in life: keep a faith in what is best for yourself and for others.

Enjoy Small Success Every Day, No need to wait years for Big Success.

Accept your situation but don't give up.

What was the last thing Bennis wanted to say? He believes that business life at the end of the twentieth century is more about management than it is about leadership. People and organizations focus on small problems and short-term results. His message is: Do not be passive before circumstances, space and time.

You can view your situation as a basis for talent to flourish, or you can let circumstances enslave you. Often, we still think that it is always more convenient to be "led" on the road because we don't have to think too much. A person walking on the road on his own will have to face many challenges. But that person has a better chance of discovering and achieving greater success. To lead, you must be resilient to the judgments of others, to cultural traditions, and to age limits. You have to decide to live in this world but live beyond its preconceived notions. Leaders do not simply follow their own culture to live, but they also have to create new contexts, new things, new ways of doing and living.

Integrity, a relevant vision, the ability to take risks, and uncertainty are the definitions of leadership. Bennis cites TV show producer Norman Lear, who revolutionized American television with shows like All in the Family and Cagney and Lacey. For the first time, TV shows reflect real Americans, not cowboys, private detectives, or satirized families. Lear sees a world waiting to be revealed and revealed. Not only are his shows not cliché, but they are hugely successful year after year.

When commenting on American presidents, Bennis assessed Johnson, Nixon, and Carter as people who were "led by the hand" and only knew how to run the country in a rigid way. Roosevelt, Truman, Eisenhower, and Kennedy were the opposite. These are presidents who have the ability to turn around and appreciate reality to create America's future. Lincoln was perhaps the best president because he focused on what at the time seemed like unlikely possibilities: ending slavery and maintaining the union.

Bennis believes that we desperately need leaders. He wrote the book Becoming a Leader at a time when American economic leaders are facing extremely difficult challenges. We may have forgotten by now, but in the late 1980s, it seemed that Japan had surpassed the United States for a time in production, wealth, and invention.

Maybe America listened to Bennis and other leadership theorists. Because the rise of the American economy was characterized by an obsession with innovation and quality, and the realization that companies move forward by helping their employees develop their full potential. enough. It takes someone like Bennis to highlight the relationship between self-knowledge and business success. But this is recognized today. The new leadership is not content with having a job or running a company, but is driven to find their place in the world. Today, the only way many companies attract and retain great people is to bring in more than money or title – they give employees the chance to make history. For example, remember the motto of online retailer Amazon.com: “Work hard,play hard, change the world”.

Perhaps Bennis has contributed a lot to breaking the myth of leaders and heroes who are born with the ability to lead. Above all, leadership is a choice and the first thing is to lead yourself.

We live in democratic leadership, where anyone can lead in one way or another. As more and more people understand leadership and are taught the need to develop their potential, it can be expected that competition will increase to a comical level. However, competition is the result of everyone trying to get the same thing, but everyone's vision is different. Being a leader is about affirming the strength and confidence that comes from being unique. 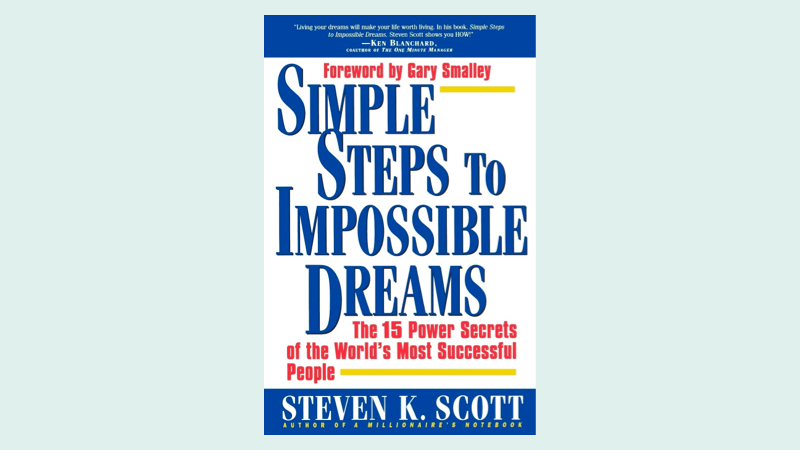 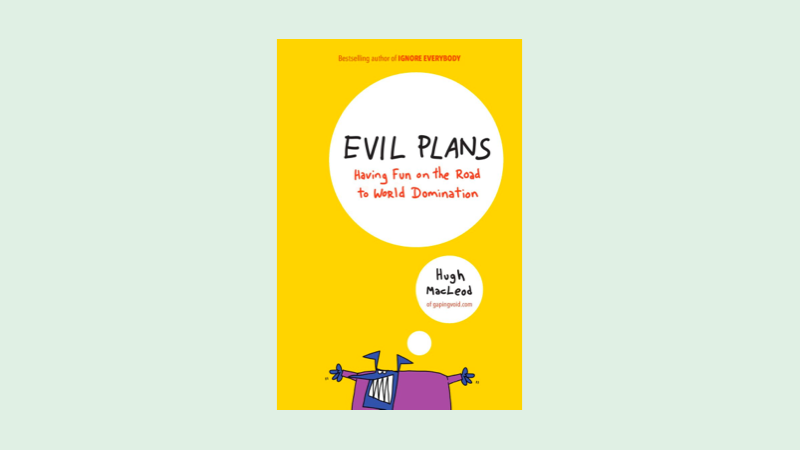 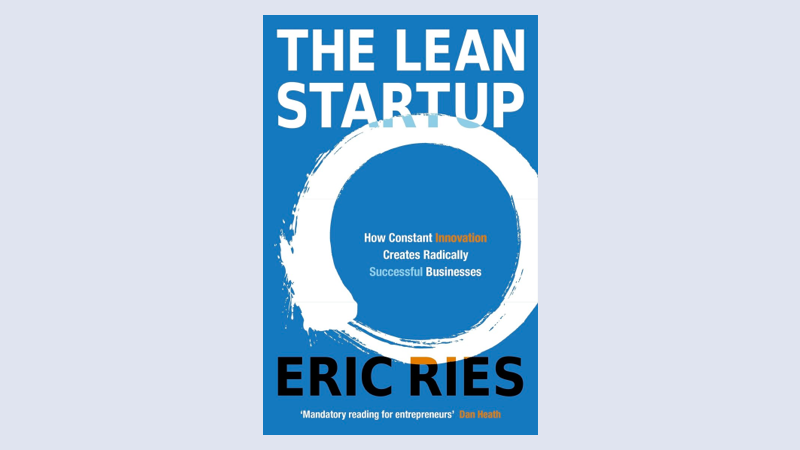 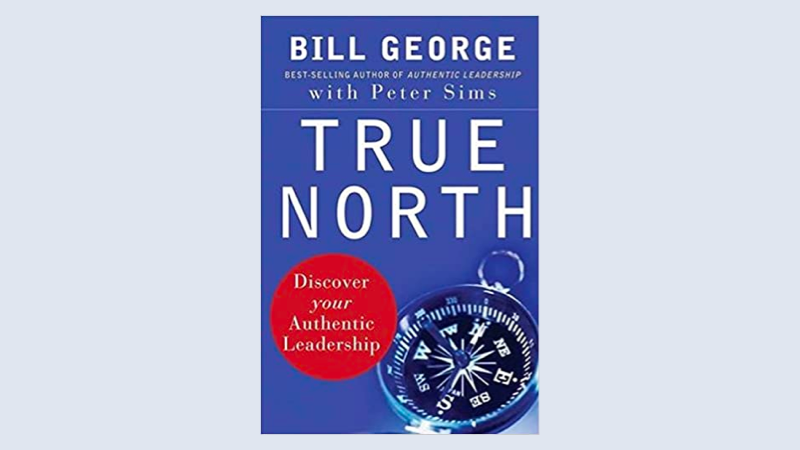 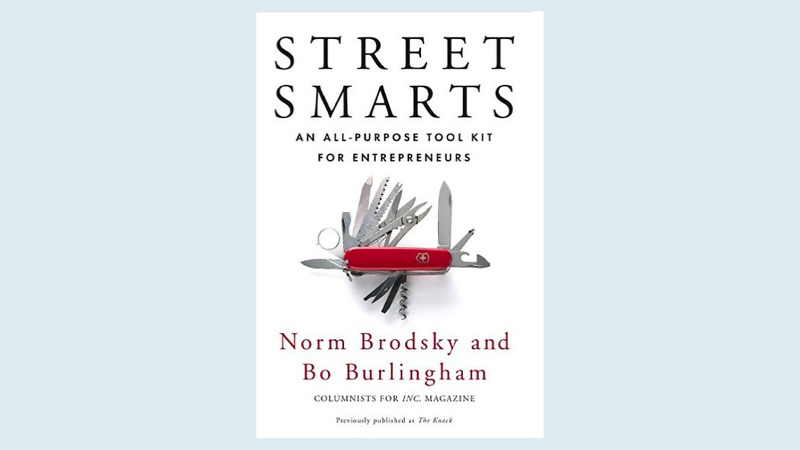 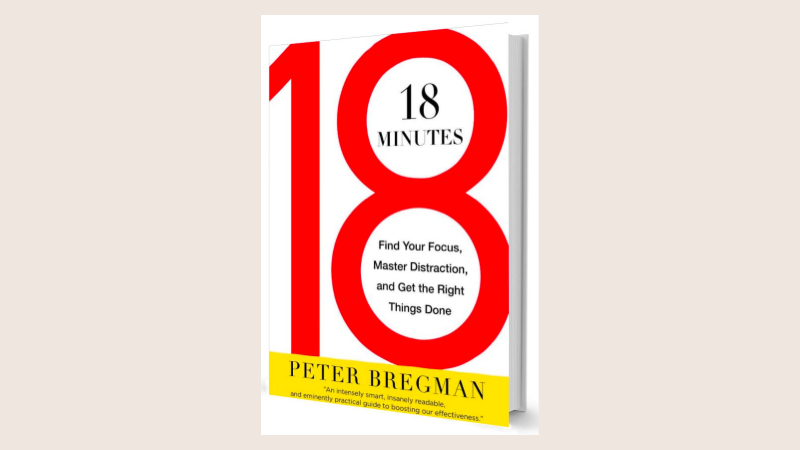